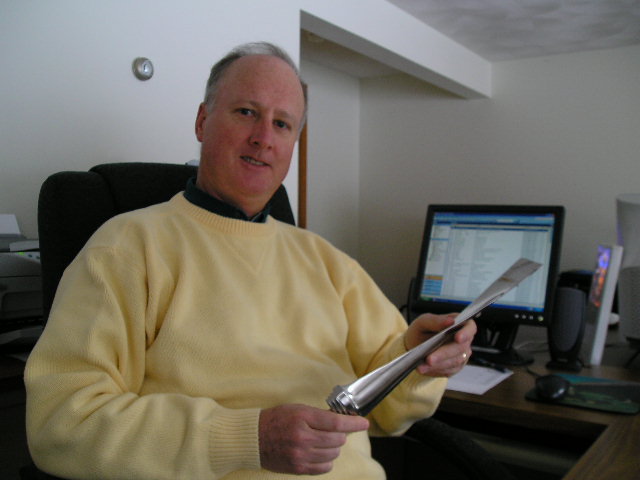 Herb Sirois' career has been dedicated to the design, manufacture and marketing of turbomachinery used by the marine, utility and process industries. He has engineered steam turbine product lines and components while an engineer at Westinghouse Electric (Lester, PA) and Terry Corporation (Windsor and Niantic, CT). He performed rotor dynamic analysis on high speed mechanical drive steam turbines and auxiliary turbines installed on U.S. Navy ships. He performed failure analysis on steam turbines and consulted to the U.S. Navy and others on steam turbine design and installation.

He managed product development programs while at Terry Corporation and had project responsibility for the development of several new product lines. Responsibilities included management of Terry's Engineering Department (Niantic) and ultimately became General Manager of Terry Niantic, the design and manufacturing facility for Navy and single stage steam turbines. He was associated with Terry through its consolidation with Dresser Rand Company in 1987.

He was associated with Imo Industries Inc. thru 1992, with marketing concentration for engineered components and with specific focus on projects related to fluid film bearings, turbomachinery blading and reapplication of turbomachinery.